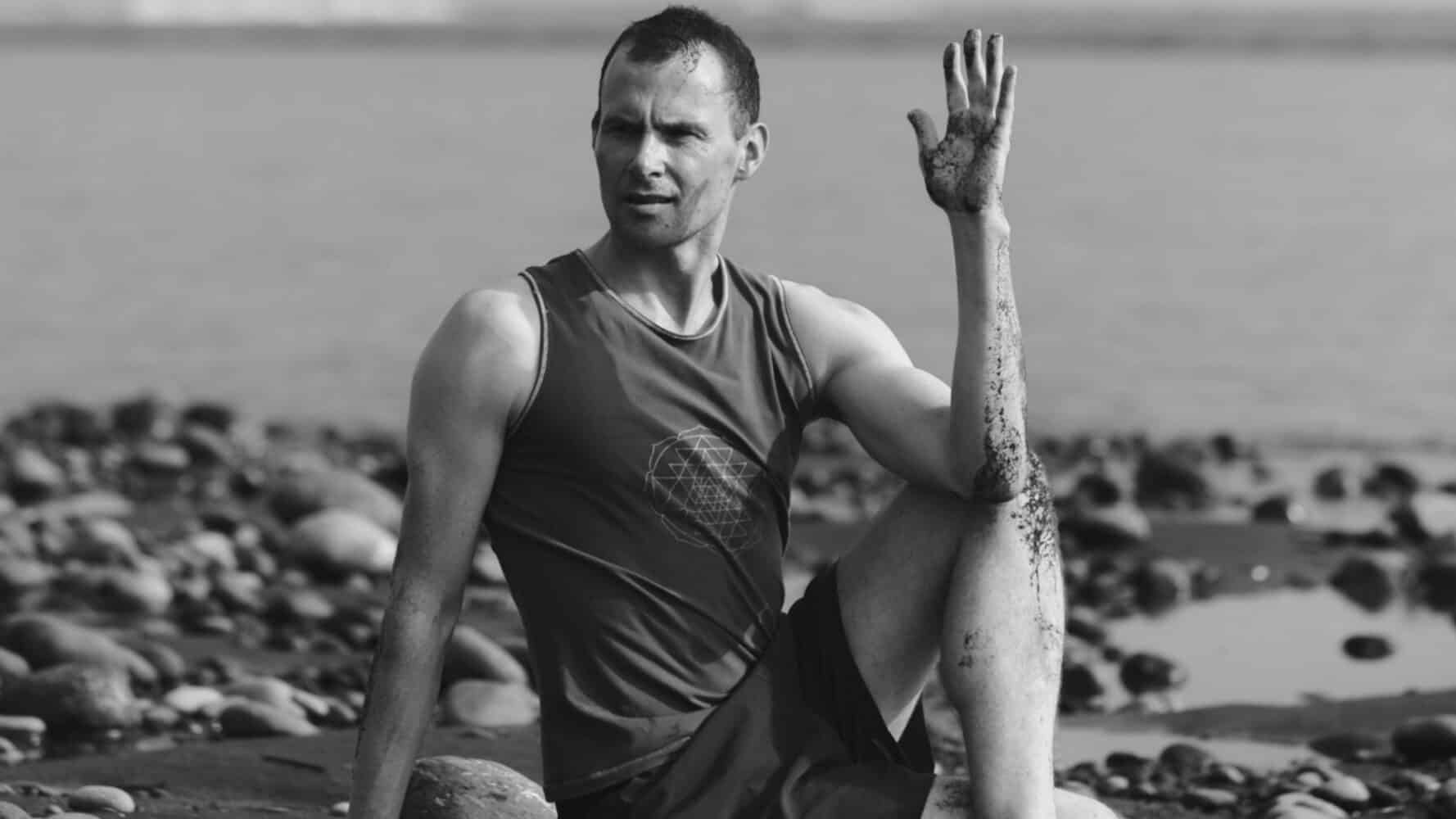 What's RAIN and Mindfulness Got to Do with each Other?

Have you noticed it’s been raining alot around the world? In Germany, China, and the UK there has been significant flooding and resulting devastation. With global warming and increased moisture in the area, torrential downpours will become more frequent. But what has rain got to do with mindfulness?

The weather is of course being a bell-weather of one’s mood. Being mindful when the weather is overcast or rainy involves a certain level of acceptance. Yet in the world of mindfulness, RAIN itself is also an acronym. It stands for Recognise, Accept, Investigate and Non-Identify.

The practice of RAIN and mindfulness was first introduced by Michelle McDonald and later popularised by mindfulness meditation teacher, Tara Brach who suggested that ‘N’, could also stand for ‘Nourish’. More of this later.

From my own perspective, adopting this staged approach to mindfulness has truly deepened how I think about the world and how I react to situations which affect me on a daily basis.

I’ve always realised that the practice of mindfulness involves recognising whenever the mind is disturbed or has become distracted. But adding an additional layer to the approach has allowed me to process challenging situations in a more effective way.

In this regard, when you come to realise that the nature of reality is constant change, having an approach to fall back to in challenging times provides stability, clarity and ultimately inner strength. Stability that you have a conscious anchor to fall back on when the going gets tough; clarity gives you the ability to see things for what they truly are; and strength allows you to carry on with confidence.

For the purposes of this exploration of mindfulness, I shall use the common emotion of ‘anger’ as a basis to test the RAIN approach to practising mindfulness.

Whether on a personal or political level, anger affects all of us. In a world in which you are constantly navigating the relationship with yourself and others, the ability to manage anger is a key personal and often vital professional skill.

The first step in the RAIN method of practising mindfulness is to ‘recognise’. As part of this, you need to ‘recognise’ that the baseline of consciousness is inner peace.

You realise this whenever you experience profound moments of relaxation. It may be on holiday on a beach or in the mountains. It may be during a yoga or meditation practice. Or, it might be just walking around in nature feeling in tune with our surroundings.

If you realise that your baseline is one of stability, then anything that affects that peace is one of ‘imbalance’. This can be the first indicator that something isn’t right.

The illusion with difficult emotions such as anger, is that they ‘feel’ right. They demand a response. That’s not to deny those emotions are real. They are. But a careful and more deliberate response is required. That’s where the first step in the RAIN mindfulness practice comes in. The ability to recognise when you’ve gone ‘off-piste’ from your place of balance.

The next step in the RAIN approach to mindfulness is to accept ‘what comes up’. In the world of ‘yoga’, the meaning of ‘asana’ is commonly referred to as ‘seat’. Yet a more a substantive interpretation is to ‘sit with what comes up’. To literally sit and be comfortable with something that on the face of it is in fact ‘uncomfortable’, is to accept it.

The Buddha, sometimes referred to as the world’s first psychotherapist, cited in his sermon upon becoming enlightened that there is ‘suffering’. He also said there is a means of ending that suffering. In the analogy to being shot with an arrow, it is the reaction to the pain of the initial wound that causes the real pain.

That is not to deny the existence of the pain itself, but often the secondary reaction to the initial pain is much greater than the initial cause.

Same too with suffering on a psychological level. Constant rumination and rejection of the initial pain causes endless suffering. Often acceptance on its own may be enough for the pain to go away. Especially when it is accompanied by practises that involve mindfulness of the body. The body itself being a vessel for the dissolver of pain through the mind/body connection.

Sometimes acceptance is known as ‘labelling’. The purpose is to bring the affliction to your conscious awareness without wishing the problem or issue to go away. Or, the aim is to remove the tendency of your mind to focus of the object of attention.

If you look at your anger, accepting whatever has caused the anger to arise is an opportunity to pause. Hold that anger in your awareness and recognise the emotion itself as ‘anger’. As strong as it may be, the anger will in time discharge itself.

That’s not to say that the cause of anger may be real, but the response may only be premature. Allowing the anger to settle gives time for a more considered response. 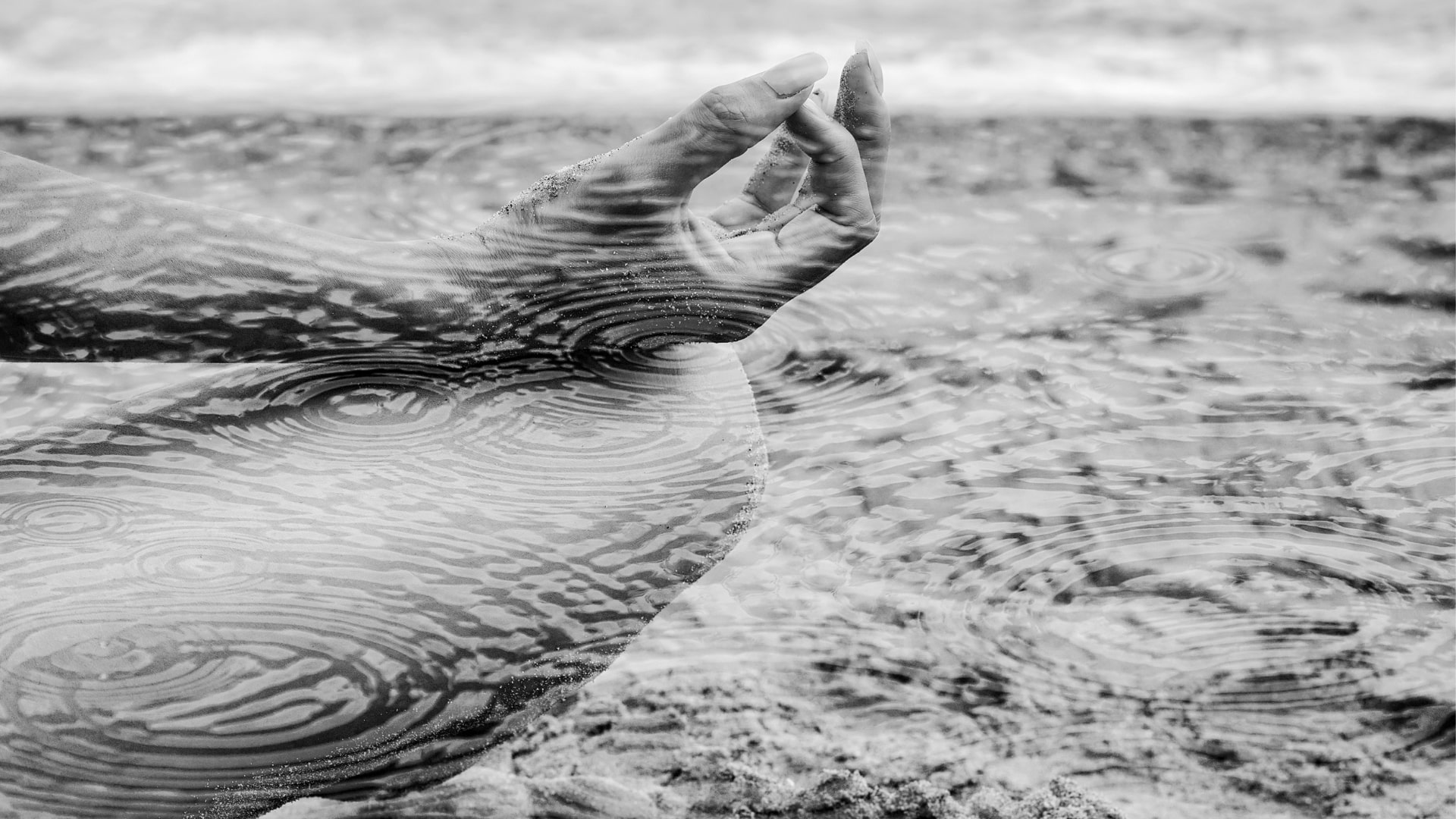 When faced with difficult emotions, sometimes something more is required. Emotions such as anger have a habit of ‘rebounding back’ unless you pay attention to them. In this respect, ‘investigation’ is necessary. Toni Bernard, in her wonderful book, ‘How to Wake Up’ said that:

‘Investigation is one of the mental skills that’s essential on the path to awakening. With desire, we’re carefully examining how it operates in our lives. Just learning about it can weaken its hold on us.’

What does the emotion feel like? how does it make you feel? Is it possible to understand the emotion better? Often looking at, talking or writing about the emotion is enough to take the charge out of the emotion. In this way, you respond skilfully to the emotion. You respond in a way that moves beyond the instinctual and primordial, to one that is intellectual and cognitive.

Maya – the law of imperfect knowledge

It also requires looking at a situation from another perspective and perhaps trying to understand it better. We all operate in the world of imperfect knowledge (‘maya’) and this illusion is the cause of so much suffering today.

Take anger. It is often said that anger is not about the object, but what the subject of that anger is experiencing. The question ‘are you ok’ can often be a simple way of investigating the cause of anger and a way of discharging it.

Think about it. We all operate at times on the edge. Often it only requires something innocuous to set us off, with the relatively innocent person being at the receiving end of our anger. It is not the person itself that has caused us to be angry, but our own suffering that is causing us pain. Investigating this cause may bring about a more measured response.

The final part in the RAIN mindfulness practice, is ‘non-identify’, or ‘Non-attachment’ or ‘Nourish’ as Tara Brach says. When you non-identify with your difficult emotions, you are starting to approach emotional mastery. Emotional mastery is all about knowing that each moment is temporary. That life is constantly changing. From one minute to the next, how you may think or feel about a situation may change.

‘Time heals everything’ is a common saying, and it is true. How you think and feel, is a function on a bio-chemical level of the quality of what you eat and drink.  It also depends on how much exercise you do. Overall, your thoughts and feelings directly relate to what steps you take to improve your wellbeing.

What’s more, the brain lays down new memories all the time. It also recycles old memories. What was once was a difficult emotion may with time simply fade away.

I was only reminded of this recently at a school reunion where former students in our year group reminisced that they used to ‘hate each other’. Yet after 20 years or so, that feeling had simply passed. They were able to sit down and talk with each other as if nothing had ever happened. Time had moved on.

This is also known as ‘letting things be’. Rather than resist what comes up, it’s a way of ‘non-identifying’ or even ‘nourishing’ that moment. Allow it to pass, even though the moment may be unpleasant to experience.

When I write responses to situations which require a particular stern response that may have caused me to experience anger, I always right in a firm yet professional manner. I do not wish to leave any sense that my response is emotional, since the emotion itself has passed.

The practice of mindfulness involves a skilful examination of the way you respond to your thoughts. Practise mindfulness using the RAIN method helps. It involves adopting attitudes which help respond to those more difficult emotions in a more productive way.

The first step is to recognise whenever you go ‘off-piste’ with your emotions. The second step is to accept things as they are. Then, investigate their true nature to create some separation between the object and the emotion. Finally, allow things to be. After all, as with the weather which is constantly changing, so it is too with your thoughts and feelings.

If I can help improve your wellbeing, please feel free to get in touch.

The Anatomy and Biomechanics of the Spine

What is flexibility and mobility?