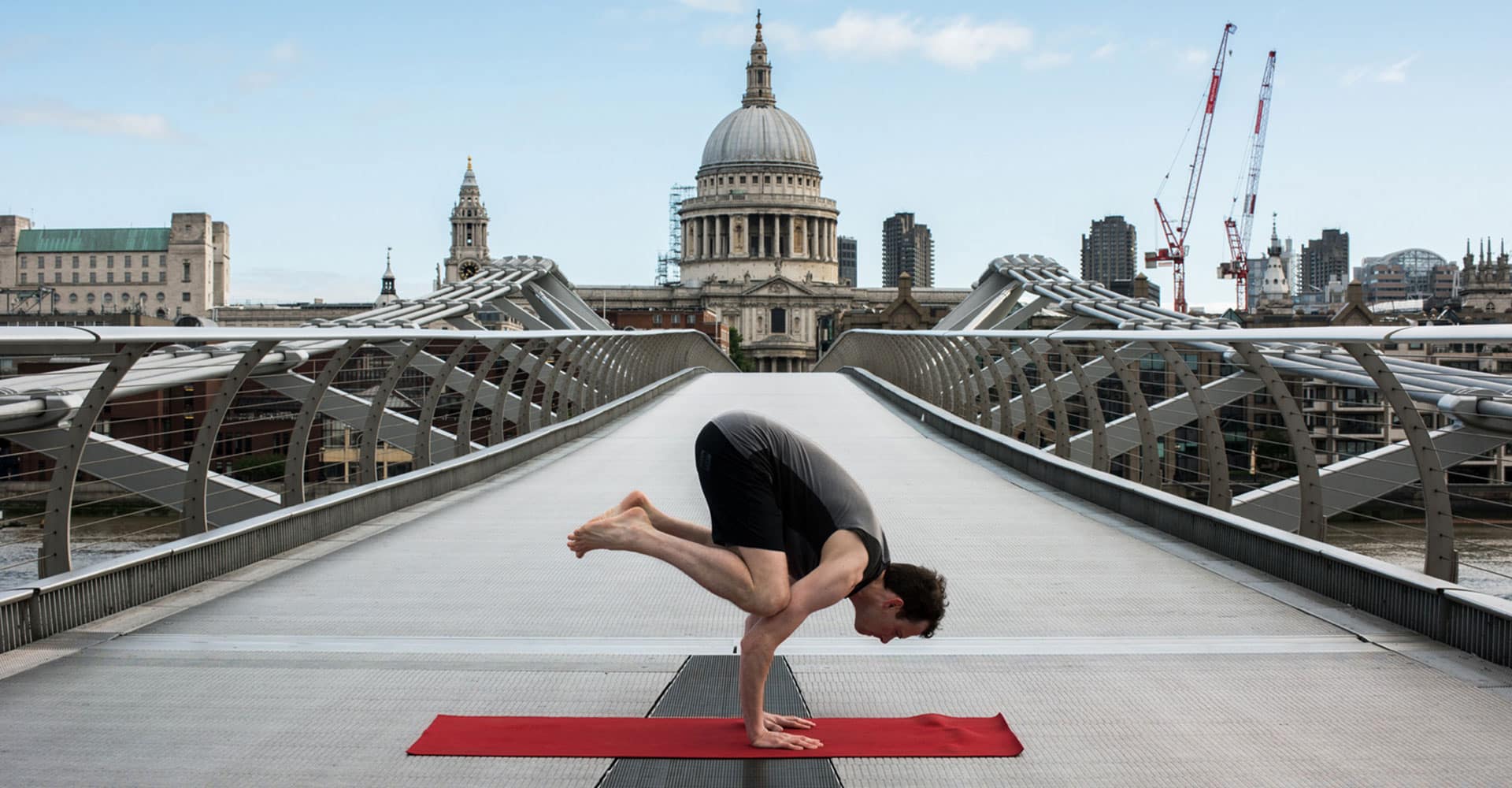 I love to write. Who doesn’t? I’ve been lucky enough to be featured in some of the UK’s and international’s leading publications. See below for all the run down, from being a yogi and a banker, to how I maintain my top ten tips for maintaining my sanity in the City. 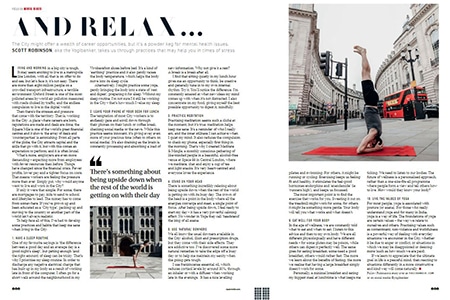 Issue 143 - The Best of British Issue

The city might offer a wealth of career opportunities, but it’s a powder keg for mental health issues. Scott Robinson, aka the Yogibanker, takes us through practices that may help you in times of stress. 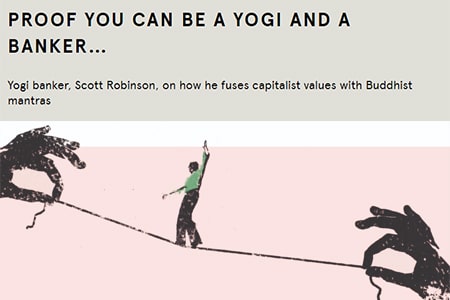 Proof you can be a Yogi and a Banker...

Every morning, as I put on my suit after my daily session of yoga and meditation, I know that I am putting on my armour, ready to be the ‘warrior’ (like the yoga pose) and roam the floors of the bank as a yogi in disguise. 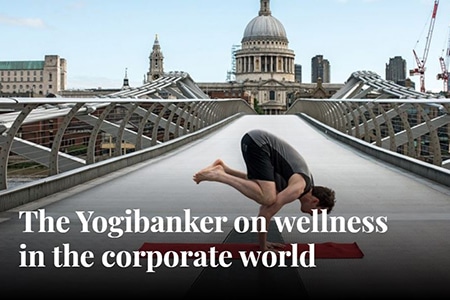 Wellness in the corporate world

Yogi and banker. A decade ago, these two labels would have been considered mutually exclusive. Joined together, they seemed almost oxymoronic. A homespun caricature of a Buddhist monk in wool pinstripe. 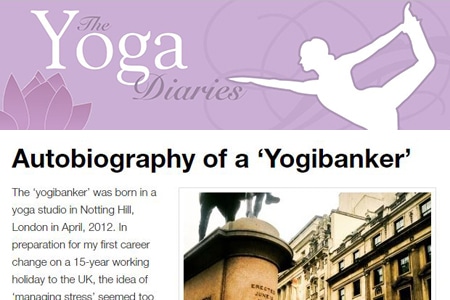 The ‘yogibanker’ was born in a yoga studio in Notting Hill, London in April, 2012. In preparation for my first career change on a 15-year working holiday to the UK, the idea of ‘managing stress’ seemed too good to refuse. 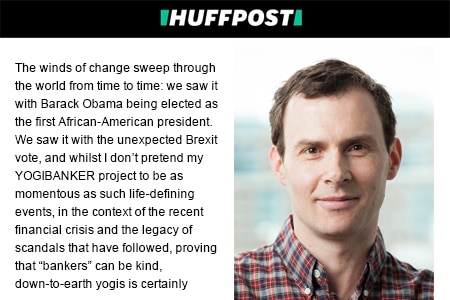 The winds of change sweep through the world from time to time: we saw it with Barack Obama being elected as the first African-American president. We saw it with the unexpected Brexit vote, and whilst… 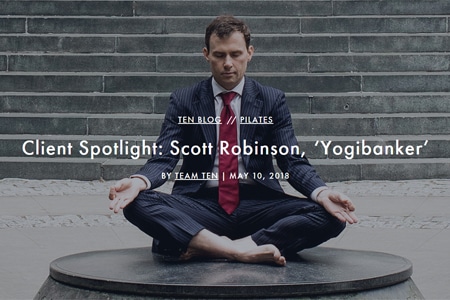 At Ten, we’re lucky to have so many wonderful, interesting and often long-standing clients. In this months’ client spotlight, we focus on Scott Robinson, lawyer, finance professional, yoga teacher, wellness visionary and… 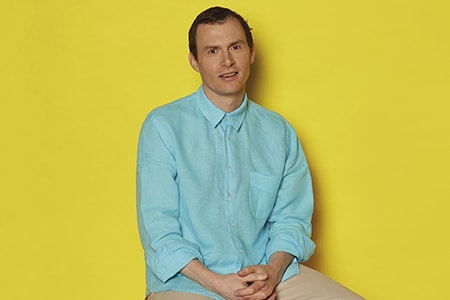 I had a wellness epiphany about 10 years ago when my first serious relationship ended and I experienced anxiety and depression. I was lucky enough to try reiki and it was a spiritual awakening…