Something happened to me the other weekend. I was feeling quite low, having just witnessed the Australian team getting smashed in the rugby by a rampant English team in the World Cup, and the prospect of Brexit looming culminating the potential end of a 3 and a half year fight.

Overall, I was feeling quite lost. I was down in the dumps and I couldn’t exactly pinpoint why. I was probably feeling depressed. I felt heavy, directionless and not motivated at all. It was a strange feeling for me who is normally quite upbeat about everything.

Perhaps that was because I had been coming off the high of teaching yoga to my colleagues during World Mental Day activities as well as hosting my first ever retreat in Mallorca. These were big moments in the evolution of my teaching career, but like everything in life, it was only temporary and life had moved on.

Then came the light bulb moment. The switch. Before I knew it, it was Sunday afternoon and I felt my normal self again, cruising around Notting Hill as I like to do on weekends.

I always knew there was something about yoga, depression and mental health. On the physiological level, the practice results in an increase in levels of GABA (the brain’s natural tranquilliser), which has a calming effect upon the body. For those experienced practitioners, the term ‘yoga brains’ would be familiar.

In addition, yoga works actively on the autonomic nervous system by activating the logical or thinking (neo-cortex) part of the brain (which manages and regulates the more emotional part causing the stress response). The harder you work in yoga to maintain your balance or to move into a posture, the more you concentrate in the practise, the more the logical brain takes over.

In addition, due to ‘switches‘ along the body, the parasympathetic nervous system induces a relaxation response through certain yoga movements. Forward bends in particular are generally very calming postures that draw the body’s energy in towards the centre.

Ever held your knees to the chest and rolled around on your back in a soothing, comforting manner (knees to chest pose)? Have you ever laid on the front of your body with your hands extending forward as you draw the buttocks back (ie child’s pose)? In yoga, they are structurally ‘forward bends’ and you are ‘down-regulating’ your nervous system. Often in any class, it is these poses that really bring home the benefits of practising yoga, calming the mind as the practise moves towards stillness.

When you breathe through the nose, you encourage a fuller, deeper breath sometimes known as ‘diaphragmatic breathing’ (although the diaphragm is involved in all aspects of breathing, including the chest cavity).

When you use the full extension of the abdomen to breathe, you stimulate the vagus nerve, which is a cranial nerve that connects the abdomen to the brain. This in turn engages the parasympathetic nervous system, which as described earlier, induces a relaxation response in the body.

Taking this all together, you can see why yoga is a powerful tool when it comes to mental health.  I read quotes that depression and anxiety are all about regressing in the past and projecting into the future. This is true on one level, however how helpful are these quotes when someone is really feeling down or anxious?

Don’t get me wrong, as someone who also teaches mindfulness, I’m the biggest fans of Ekhardt Tolle and others who preach a more mindful, present-moment-based way of living. What they say is, to me, gospel and the truth.

But at the end of the day we have a body, which creates biological responses, which are often not pleasant to deal with, especially for those less experienced. In spiritual talk, there are notions such as ‘surrender’, ‘witness’, ‘observe’, which are esoteric concepts that have meaning on a certain level. The rest of us read this stuff, and then sub-consciously get caught up in ‘resistance’, ‘struggle’ and ‘rejection‘.

Yes, I can be more mindful, yes I can be more present, yes I can go a long away to reduce the pain and suffering of my anxiety and depression, but a key part of the solution is also a physical and bio-chemical one. There needs to be something that helps shift that state, which is why exercise is so effective when it comes to dealing with mental health.

Yoga as a Vehicle

One of the vehicles to help shift from those states are practices like yoga. When you move from those states, a deeper realisation happens and a more profound appreciation of these spiritual teachings can occur.

When I look back at the Sunday morning yoga practice, I can see why the practice helped me shift that state. The practise focused on the spine, bringing prana (or energy) into the body through its central nervous channel. The asana practice was dynamic, yet gentle, often involving a deeper awareness of the abdomen through breath. The specific breathing exercises were soothing, encouraging the movement of energy though the spine and the meditation was calming, cultivating a subtle sense of awareness of body and mind in the present moment.

I appreciate that my experience was perhaps unique, but it made me think deeper about the benefits of yoga and how it could help foster or cultivate my mental health.

At the end of the day, people often come to yoga looking to get stronger and more ‘flexible’ but it’s how it makes them ‘feel’ that brings them back for more. It certainly makes me feel better and I know why I keep coming back everyday to the mat.

If our day-to-day experience of life is through our conscious awareness, then the practice of yoga is the perfect remedy for maintaining our mental health. 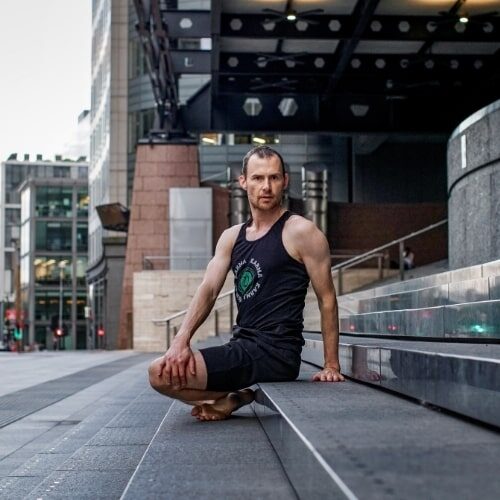 How to Win in Sport with Mindfulness 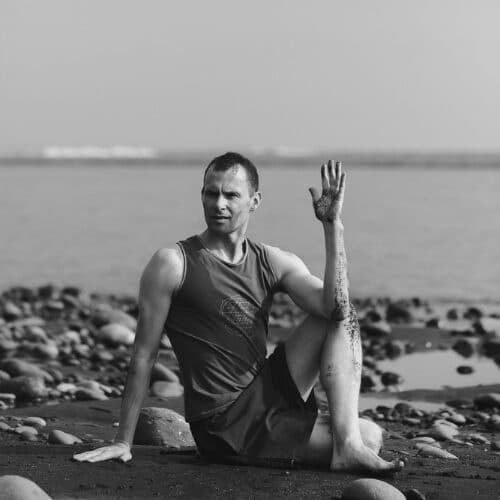 What’s RAIN and Mindfulness Got to Do with each Other? 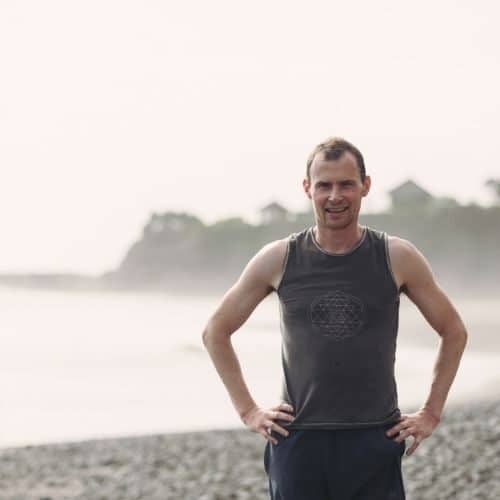 How to Change Your Brain Chemistry Naturally