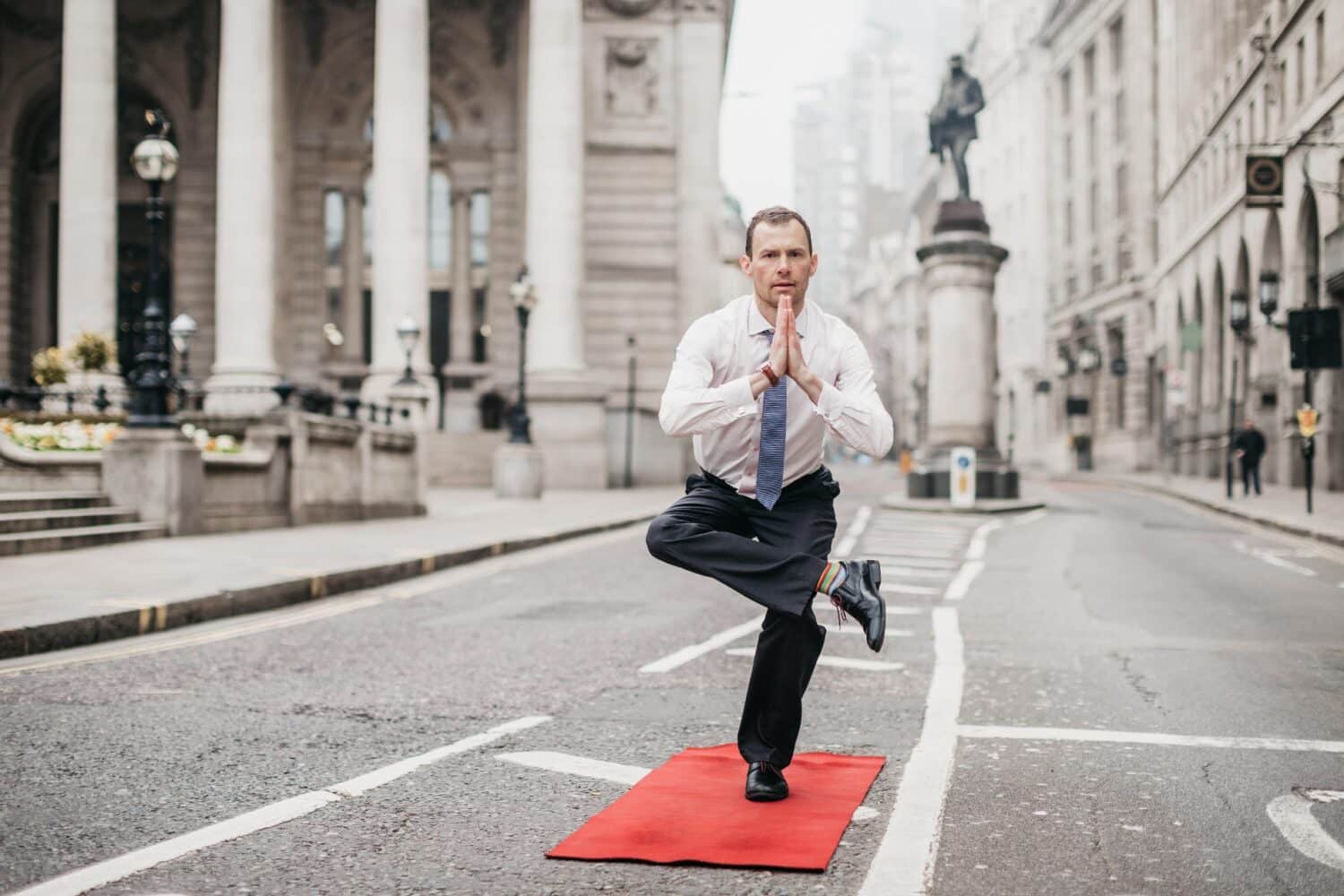 You know the feeling of mental fatigue. You cannot think properly, are grumpy or short-tempered. It is possible you may make snappy decisions that envisage a short-term reward or simply to get the task over and done with. Usually, you have been concentrating for a prolonged period.

Now, a new study suggests that there may be a reason for this agitation. This is due to the build-up of a particular metabolic waste product in the brain called ‘glutamate.’

Glutamate is an essential amino acid that is produced in the body. It is also found in many common foods such as cheese, tomatoes, mushrooms, chicken, and shrimp amongst others.

Most people will have heard of glutamate in the form of ‘MSG’ or ‘Monosodium Glutamate’. MSG is the sodium salt of glutamic acid, used to enhance the flavour of foods (e.g., food additive E620).

Glutamate is also a neurotransmitter. Neurotransmitters are chemical messengers that are released by nerve cells in the body. Their job is to transport messages from one nerve cell to the next, whether it be another nerve cell, muscle cell or gland.

At the junction between cells there is a gap. In this gap, nerve cells communicate with each other. Because electrical signals produced by the brain cannot cross such gap by themselves, they are transported by neurotransmitters instead.

What is the issue with glutamate?

Glutamate in and of itself is not toxic. However, the effect of glutamate is. The body needs enough glutamate – not too little, but not too much either. Indeed, excessive activation of glutamate receptors within the body’s cells may result in the death of nerve cells – a process known as ‘excitotoxicity’.

It showed that those participants who had to perform more difficult tasks had higher levels of glutamate in their brains. One indicator of the increase in glutamate levels was pupil dilation, which is a typical measure of fatigue. The action of rubbing your eyes is a typical response. 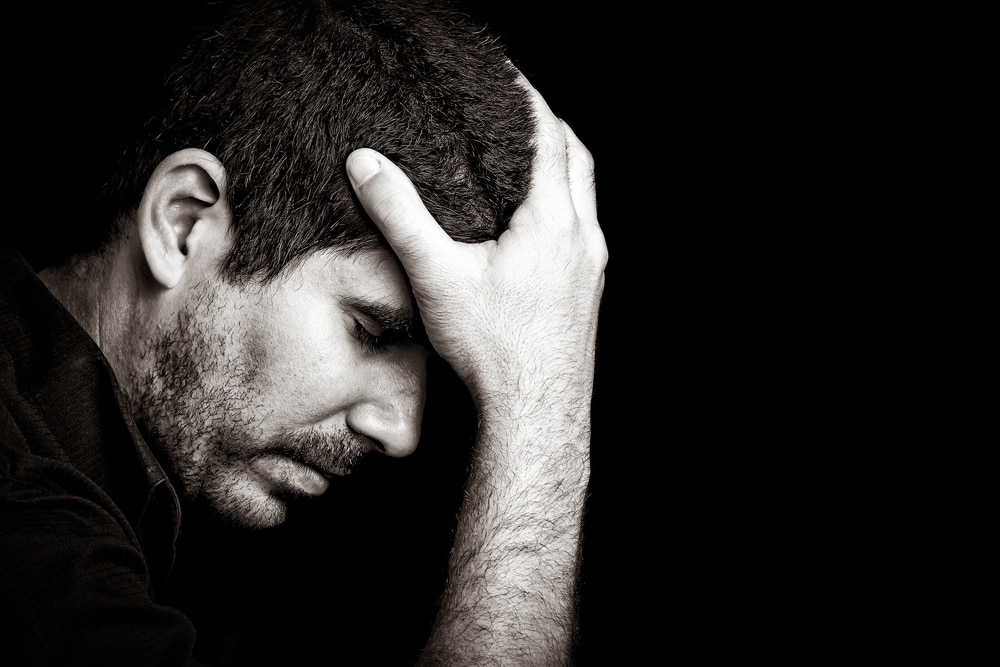 To the contrary, those performing a simpler task also reported feeling tired, but had no rise in glutamate levels or pupil dilation.

The study also examined whether increased levels of mental fatigue affected people’s decision-making. Those participants who felt more tired and had an increased level of glutamate opted for those options which gave a small reward immediately. This could be an example of the brain making a choice which leads to the least accumulation of potentially harmful glutamate levels.

You see this all the time, when people become distracted easily, such as reaching to use social media or the internet whilst working. This could be a way of the brain trying to alleviate the stress caused by increasing levels of glutamate as a result of concentrating for a significant period.

It is also a plausible reason why yoga is so effective for stress reduction. Glutamate is directly involved in the production of GABA (the inhibitory neurotransmitter). Yoga is known to increase levels of GABA in the brain and is a natural inhibitor to stress and anxiety.

Some scientists argue however that increased levels of glutamate serve a purpose. The brain is in regular communication with organs of the body which determine when to eat, drink, sleep, and excrete waste. The levels of glutamate could be part of the brain’s overall monitoring system. Could this be a signal to take a break?

Others argue that humans can show an extraordinary ability to concentrate or ‘push-through’ cognitive fatigue or perform complex computational tasks. Anyone who has done an ‘all-nighter’ at work will appreciate this. Not that these activities are particularly healthy, or necessarily productive may I add.

Remedies that can help

Still, despite this study not being 100% conclusive of the relationship between working hard and the toxic buildup of glutamate in the body, it does however reinforce the importance of rest and getting a good night’s sleep.

During sleep, the brain effectively cleanses itself through the ‘glymphatic’ system, removing metabolic waste. Sleep is one of the best ways of reducing the risk of degenerative brain disease in later life.

On a more practical level, taking regular breaks also helps. Micro-breaks, which may involve a ‘healthy distraction’ such as going for a walk, stretching, taking a tea break etc… All these activities are well-known for helping with managing the stress as well as improving productivity levels.

Given that yoga has been shown to increase levels of GABA, a regular practice is also an obvious antitode to the potentially damaging buildup of glutamate levels in the brain.

It also raises the question of how-to best structure a working day. If there are important decisions that need to be made, then perhaps those decisions are best made earlier on in the day when glutamate levels are lower. Activities that require concentrating for an extended period and involve significant memory should also have regular breaks. It is little wonder then that air traffic controllers have regular half-hour breaks every 2 hours to maintain focus.

Working hard is a part of everyday life. Working hard involves concentrating for a significant period. Too much concentration may have a detritus effect upon your health through the build of glutamate in the brain. Taking regular breaks, practising yoga and being smarter with how you structure your day may improve your wellbeing and overall productivity levels.

If I can help you with your wellbeing, please feel free to get in touch or email me at scott@yogibanker.com