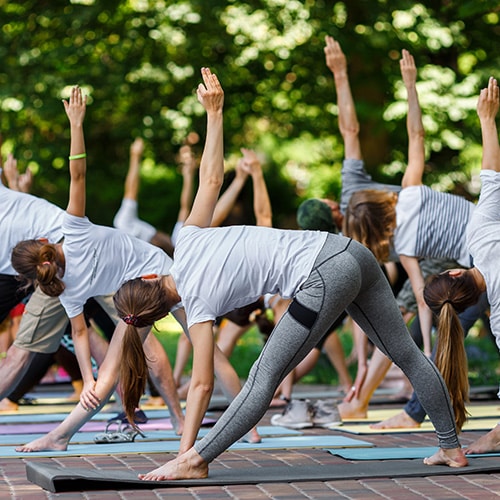 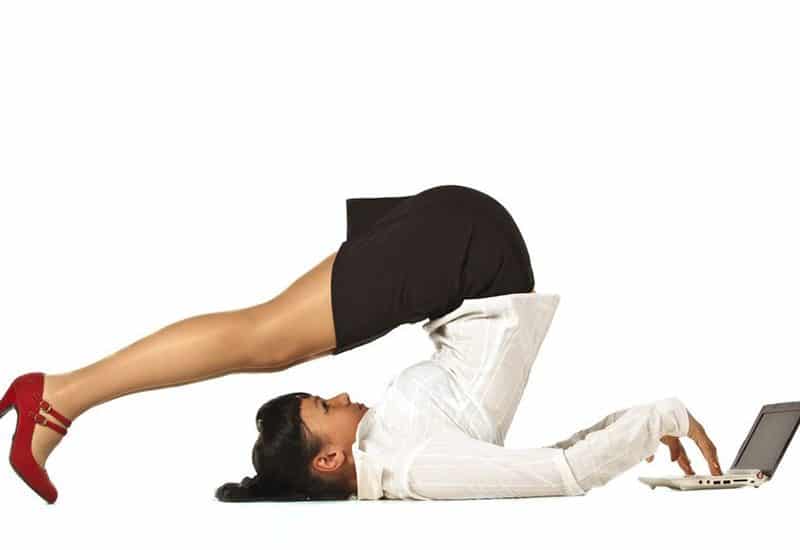 Today, the modern practice of yoga is highly female oriented. However, did you know that up until the early 20th century, the practice of yoga was almost exclusively male. Influential teachers such as Swami Sivanda and Krishnamacharya (teacher of BKS Iyengar and Pattabhi Jois) were amongst the first to open their schools to women, and well… we all know what happened next.

There are many different styles of yoga. Find a style that works for you, whether it be more energetic and flowing (such as vinyasa or ashtanga) to slower, more gentle practices such as hatha, or yin. The magic of yoga is that there is no one right method. Each person has their own yoga style that they like, or sometimes according to the month of the year or time or day. You choose. Your choice. Your practice. 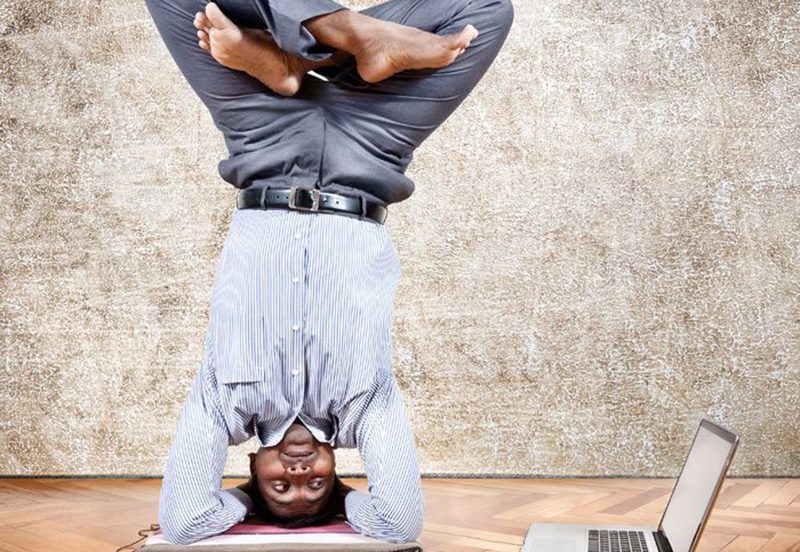 What are the benefits?

When it comes to the benefits of yoga, there are plenty. Yoga is well known for improving strength, flexibility, improving libido. There are also life changing stories of people who have been paralysed or suffering from serious conditions and completed a full rehabilitation through practicing yoga. However, what the practice of yoga brings is the ability to de-stress, re-energise and clear the mind. The space that practicing yoga on the mat, in class or in your living room, is a chance to recalibrate, unwind and start afresh. By finding a new space, we increase our awareness – of our thoughts, of our minds. A stronger sense of presence can be felt, away from all the stress and issues that we face in our daily lives. For those with busy jobs in the workplace, finding that time away from the office to recalibrate and reflect is one of the most beneficial things of practicing yoga.

Find a Tribe Member for this practice 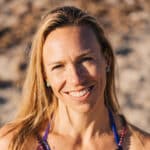 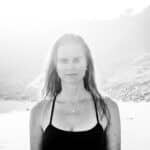 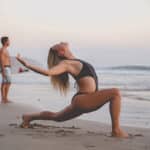 Exhale Yoga Retreats
Yoga
Rachel Wainwright enamates vitality. She is a dreamer and a doer. She puts thou... 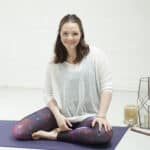 Get in touch with me to discuss how I can help you thrive and achieve your goals through yoga & meditation.