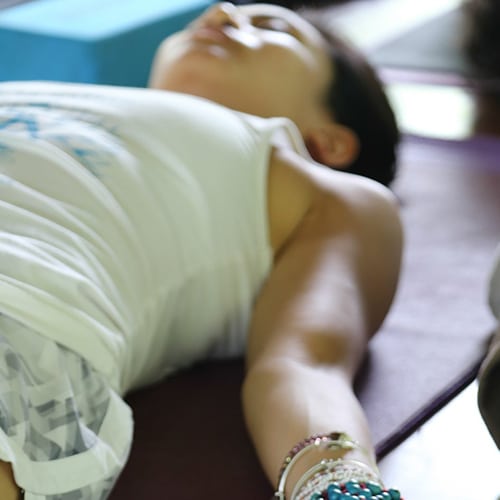 Your Time or your Money… What’s your Bottom Line?

The power of yoga to infiltrate all aspects of our lives means that it has even found its way into the bedroom. No, I’m not talking about something tantric-like (although the true origins of tantra have nothing to do with the more saucy version that it is associated with today).

Rather, I’m taking about yoga NIDRA. Nidra means sleep, and so it’s a specific form of relaxation practice, either at the end of a yoga practice, or even on its own for that matter. In short, it’s sleep for yogis. What’s more, it’s so highly effective, that just not falling asleep is an achievement (snorers in the class, this excludes you! :-))

More seriously, in general the practice of Yoga Nidra takes the student into a highly meditative state if not hypnotic trance, whereby he or she is led on a journey. Initially starting with a body scan, the student is instructed to feel their body from tip to toe, gently guided by the sound of the teacher’s monotonic voice, ever bringing the student into a deeper state of relaxation. From there, a variety of techniques is applied, ending with a story focusing on overcoming an obstacle, in a forest, by a beach, in the mountains.. wherever it may be – it is peaceful, calming and deeply relaxing.

I recently got reacquainted with the practice of ‘Nidra’, as Stephen Marks, yoga teacher and Nidra practitioner refers to it as, at a special evening at Lululemon’s Marylebone shop. I must admit, being in a store that had limited space (surrounded by fashionable yoga and fitness apparel), let alone for a yoga practice was an interesting experience, but like anything in yoga, you take what you get and you have to make the most of it. Even, if it’s your temporary bed for the evening. After all, this is yogi’s sleep.

Most Yoga Nidra practices involve some form of pillows, an eye mask and a blanket – to go with the sleep theme. However none of that was present at this place – I was, after all in a high-end retail store.

Still, after Stephen’s partner Kirsty gave an inspiring talk about the 8 limbs of yoga followed by a focussed asana practice, I was ready for the Nidra, especially after Kirsty pushed us to the edge with the ‘tapas‘ (or discipline) theme to our practice – you know you can hold yourself for that little bit longer into that particularly deep hip opener, despite that inevitable urge to release and let go. Yes, it worked may I add – it just goes to show that willpower really is a matter of mind.

The beautiful thing is that unlike most other ‘practices’, there really isn’t much to do in Nidra.  Asana involves movement of the body flowing with the breath, pranayama involves some form of conscious controlling of the breath, and even meditation involves a form of concentration for the mind. However, as Stephen casually noted, you really don’t have to do anything at all in Yoga Nidra – just relaxation, letting go and if your heart’s desire, sleep.

As Stephen commenced the Nidra, I found myself gently drifting into a deeper state of relaxation – the body scan…Stephen kept talking –  a story was told…I can’t recall exactly what it was all about,  but who really cares. All I know is that I came out of the practice feeling refreshed and relaxed. When I observed the students around me, all spread across the floor of Lululemon looking equally chillaxed as if they had woken from a good night’s sleep,  I knew it had been a success.

So there you go. Another interesting facet to the practice of Yoga – even if it involves sleeping on the floor of a retail store.

For a more detailed description of Yoga Nidra from a teacher’s perspective, see the article: “The Power of Yogic Sleep”. 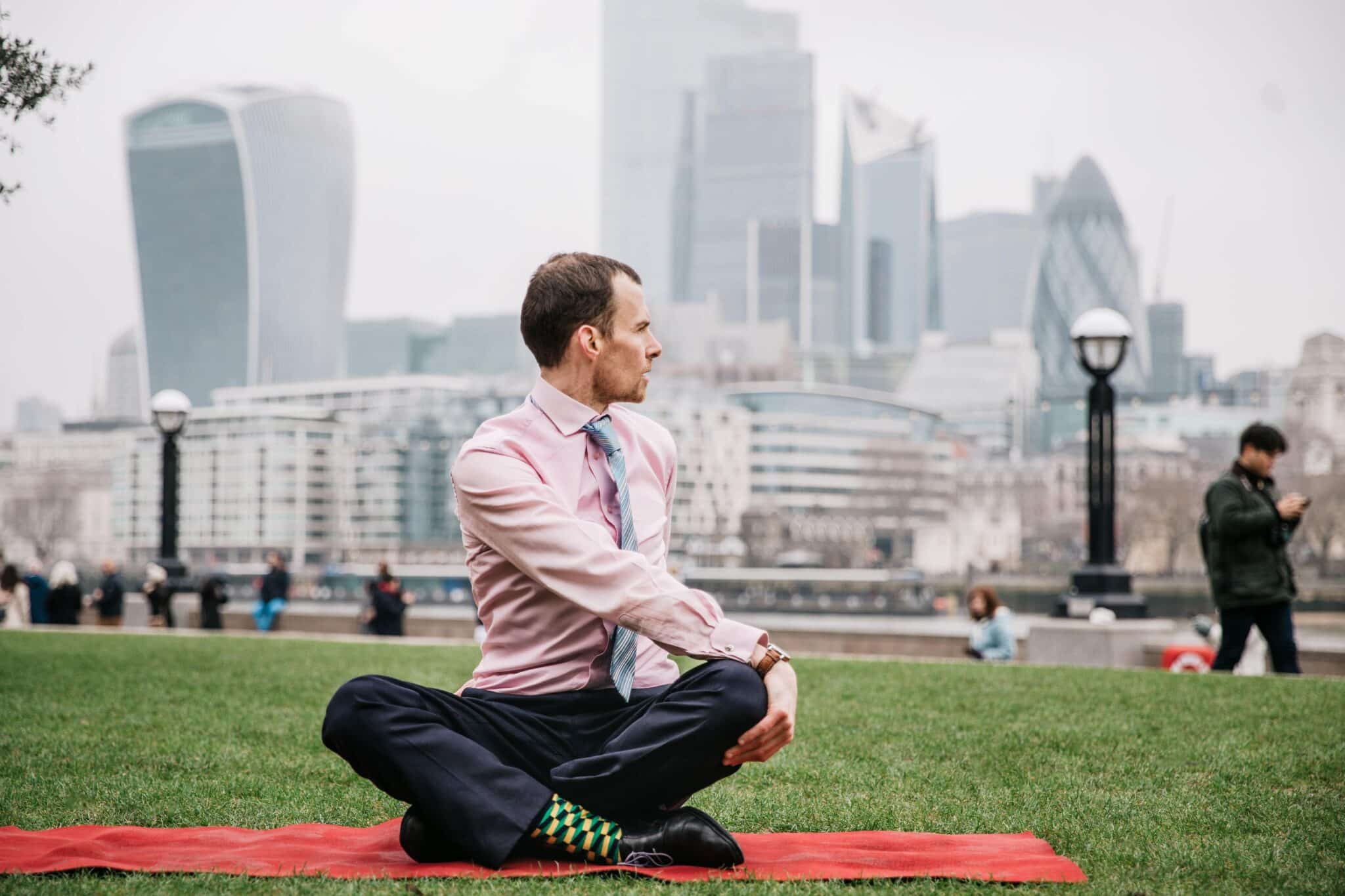 Corporate Mindfulness: Why It’s Not About Performance 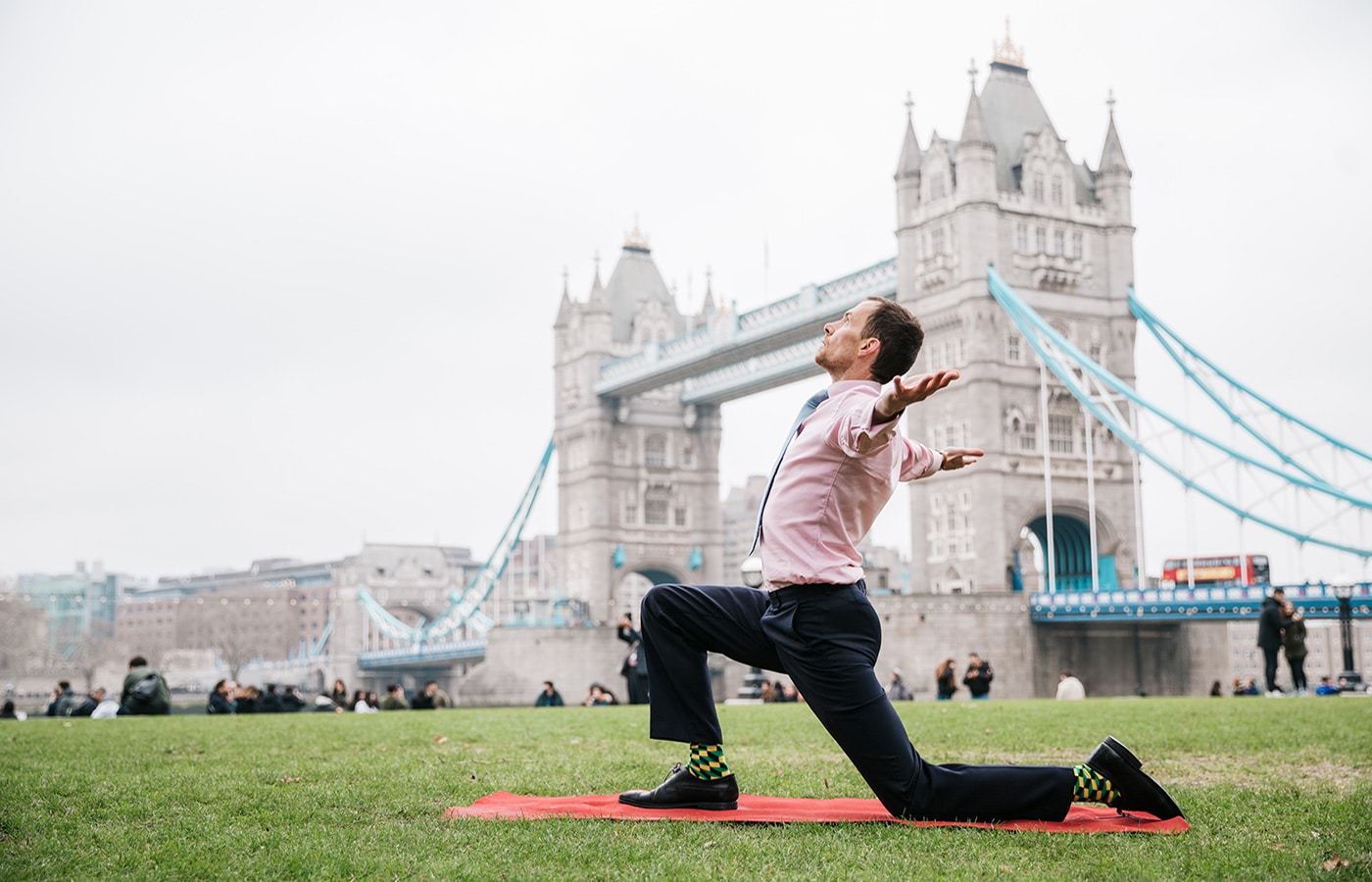 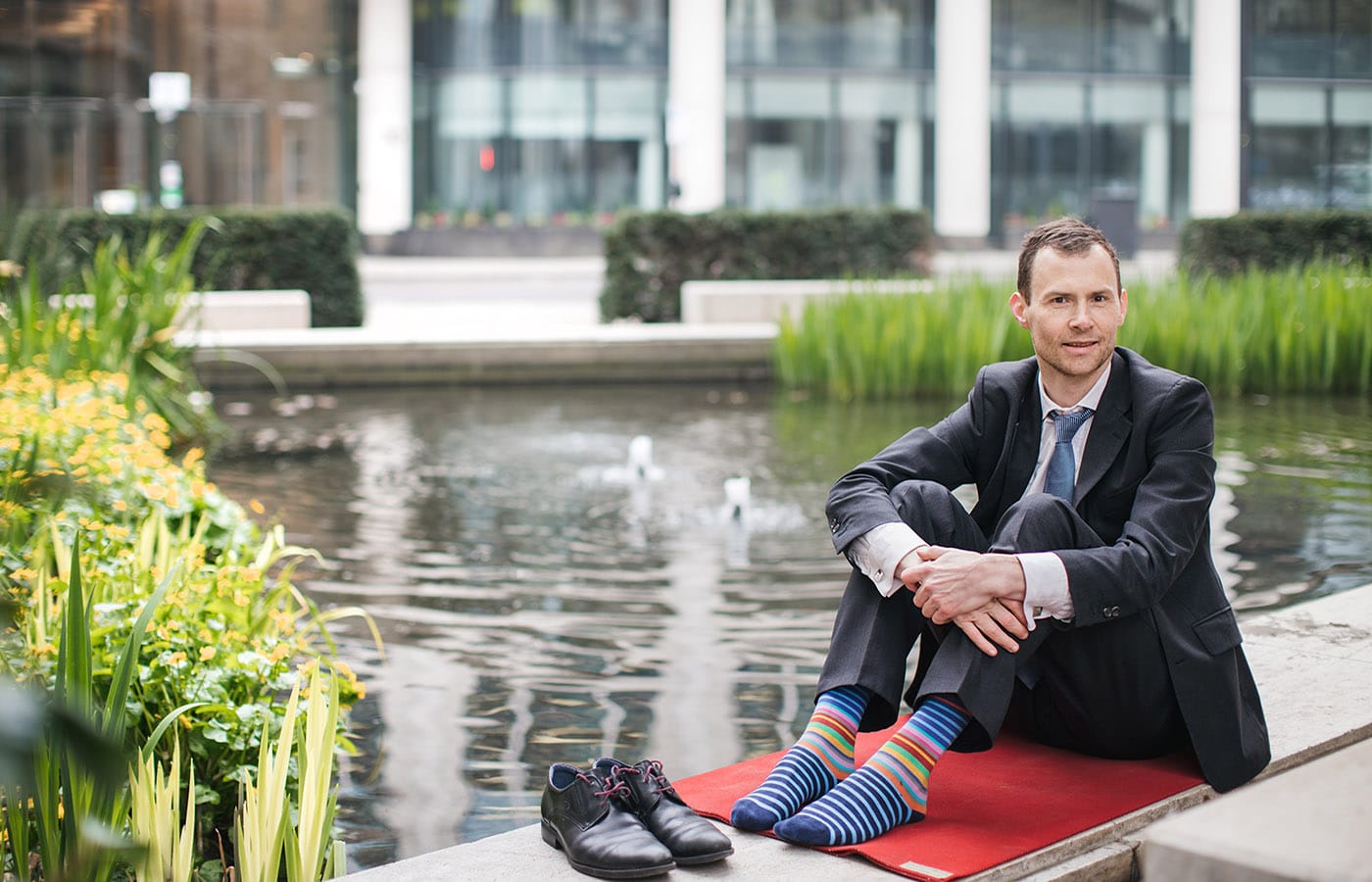